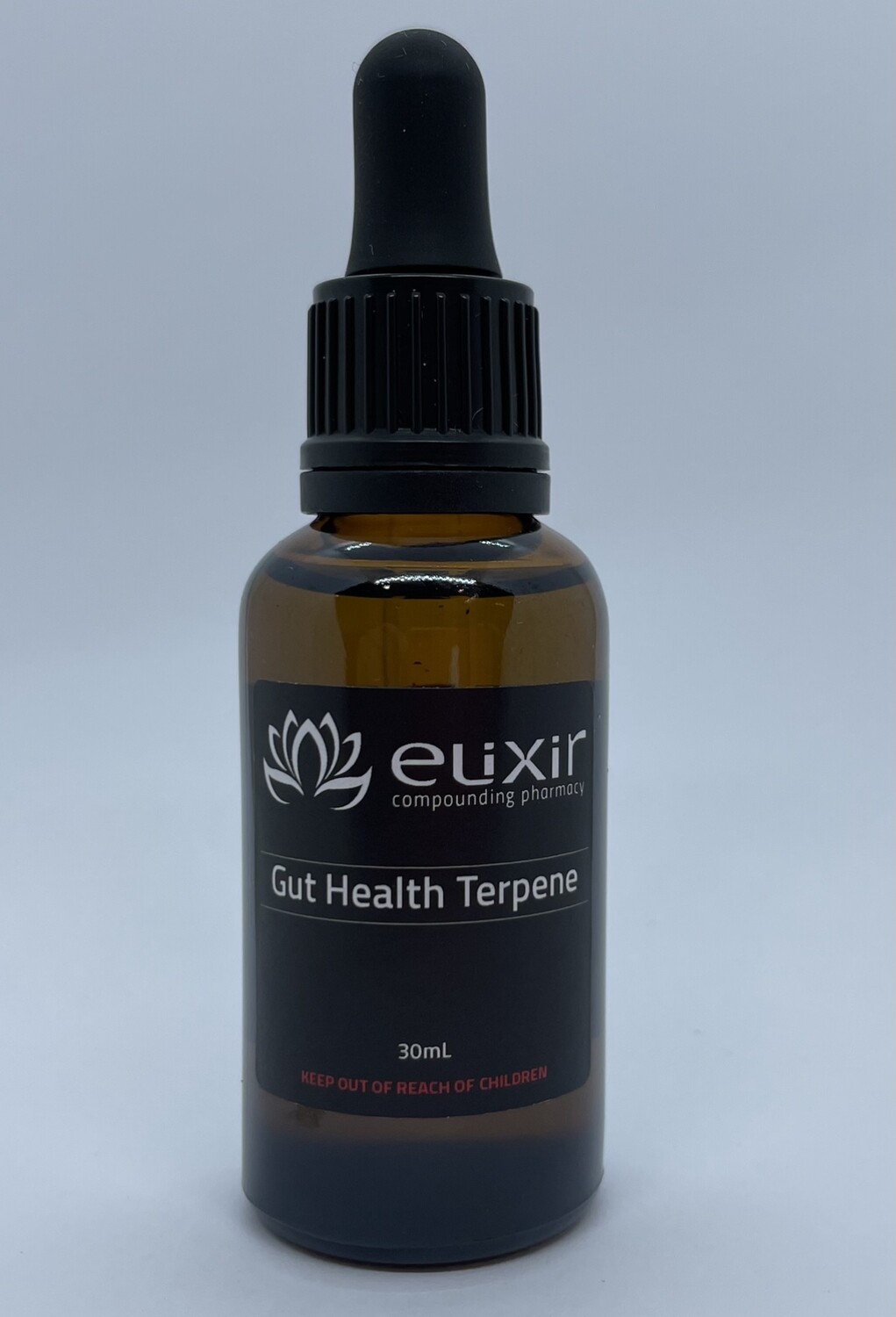 So, what are Terpenes?

Terpenes interact with our neurotransmitter receptors, triggering a variety of physical responses. They are aromatic compounds found in many plants, though many people commonly associate them with cannabis because cannabis plants contain high concentrations of them.

These aromatic compounds create the characteristic scent of many plants, such as cannabis, pine, and lavender, as well as fresh orange peel. The fragrance of most plants is due to a combination of terpenes. In nature, these terpenes protect the plants from animal grazing or infectious germs.

However, terpenes also offer some health benefits for us humans!

How are they different from cannabinoids?

Cannabinoids are chemical compounds in cannabis.

Cannabinoids, such as tetrahydrocannabinol (THC), activate receptors in the body’s endocannabinoid system. This is what creates the “high” that people experience when they use cannabis.

Cannabidiol (CBD) is another cannabinoid that is becoming more and more popular for its medicinal properties. Although CBD acts on some of the same receptors as THC, it influences them differently and does not create any euphoria.

THC and CBD may be the most well-known cannabinoids, but they are just two of over 100 cannabinoids.

The cannabis plant also contains terpenes, which are among the most abundant compounds in the natural world.

Terpenes are primarily responsible for the smell of most plants and some animal compounds. However, some also act on the endocannabinoid system in the body in a similar way to cannabinoids. The key difference is that the body absorbs and uses these compounds in different ways.

This is a gastrointestinal homeostatic regulator, and a dam good one at that. It reduces the overproduction of stomach acid, inhibits gastric lesions and reduces inflammation in the small and large intestines. It fights bacterial infections, stimulates the immune system, and assists with ulcers, reflux and bloating. It’s dynamite on all things Gut Health!

D-Limonene: Limonene is a powerful antibacterial, anti-inflammatory and gastroprotectant. Limonene helps to fight bacterial infections whilst stimulating the immune system and assists in managing gastric reflux (GORD) and stomach ulcers.

Humulene: Humulene, whilst known for its anti-inflammatory and anti-bacterial properties, can also assist with managing excessive bloating. Humulene may also stimulate appetite suppression by mimicking THCV at the dorsal vagal complex.

Elixir Compounding Pharmacy specialises in treating gut issues including IBS and Leaky Gut. We develop patient-centred treatment protocols based largely on advanced nutrient therapies and, now Terpenes. We offer complementary phone consultations where we assess symptoms and recommend an individualised treatment protocol. So, if you or someone you know is suffering gut issues, contact Elixir today.

#guthealth #terpenes #loveyaguts
Save this product for later
Display prices in: AUD