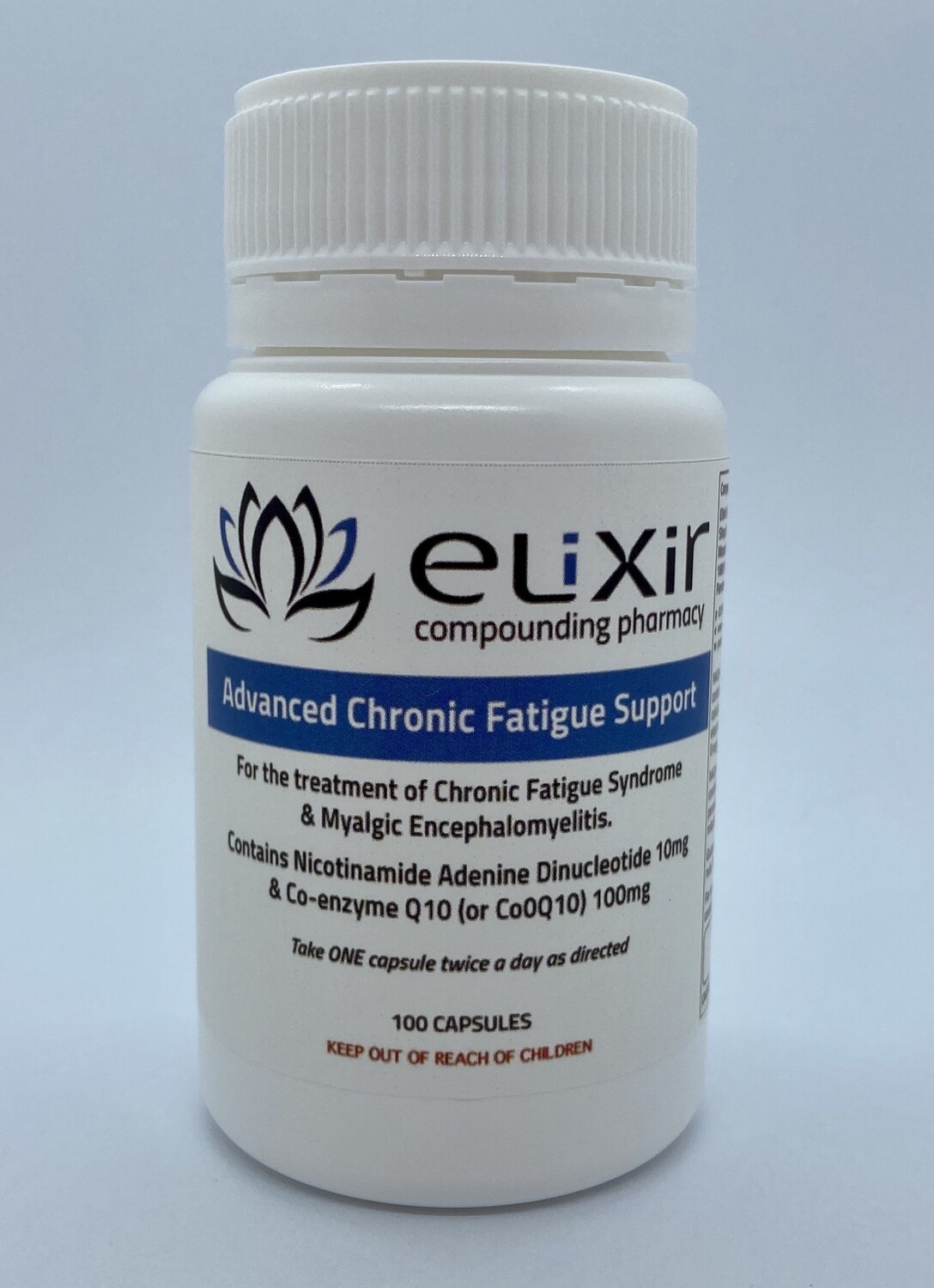 What is NAD+ (Nicotinamide Adenine Dinucleotide)?

As we grow older, certain genes can be triggered that accelerate degeneration and the ageing process. This can result in symptoms such as chronic fatigue, loss of mental clarity, depression, stress, anxiety, and various other chronic illnesses. A critical factor in this process is a coenzyme by the name of nicotinamide adenine dinucleotide (NAD+) that enables the transfer of energy from the foods we eat to vital cell functions, especially in the brain. Every cell in the body needs it. This compound is required to “turn off” those genes that accelerate ageing, and it’s also involved in a host of other functions from helping to regulate our circadian rhythms (sleep cycles) to lowering cholesterol and blood sugar.

When our NAD+ levels decline we suffer from something known as NAD Energy Deficiency (NED). This is caused by several factors including oxidative stress and inflammation which are both common symptoms of those suffering chronic illness such as Fibromyalgia.

NAD+ helps to replenish the supply of neurotransmitters, improves cognitive functioning, overcomes anxiety, depression, chronic or acute stress, post-traumatic stress, CTE, and other conditions by giving the brain what it needs to return to proper functioning. NAD+ has been shown to be effective with cases of brain fog, cognitive impairment, and “chemo brain”. It has a powerful capacity to “reset” the brain to its original set point.

CoQ10 acts as an antioxidant, which protects cells from damage and plays an important part in the metabolism.

Elixir compounds NAD+ 10mg and CoQ10 100mg in capsule form. Each bottle contains 60 capsules. If you or someone you love is suffering from chronic fatigue, brain fog or oxidative stress contact Elixir today for your complementary phone consultation.

Warning! This product may not be right for you. Always consult your pharmacist and read the label, including warnings and instructions before use.

Save this product for later